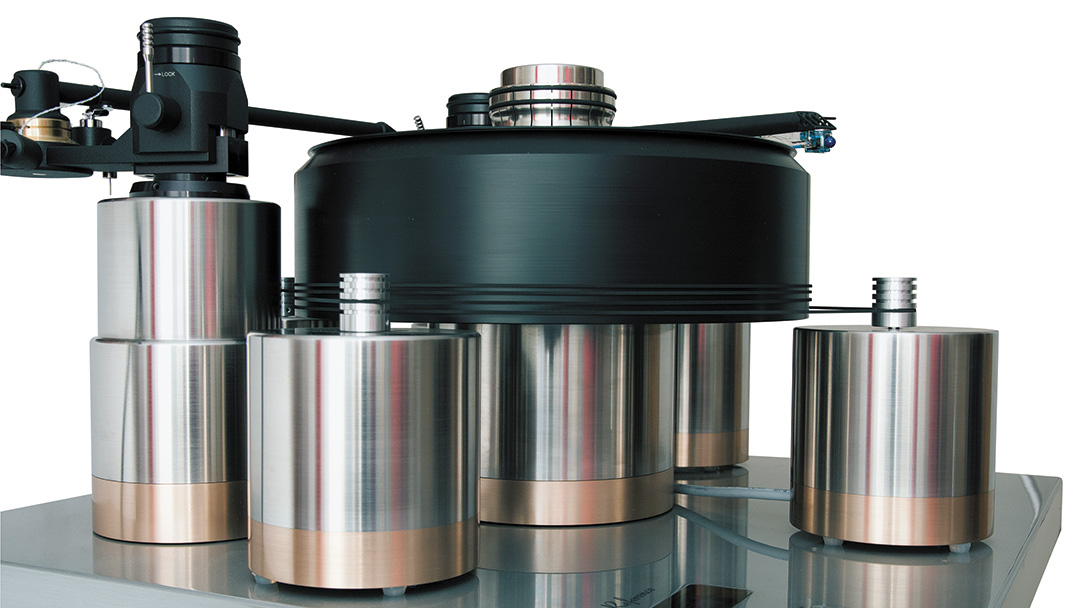 A no-compromise turntable — a true reference in both name and performance.

The Reference turntable is an extreme development towards the same goals J. Sikora set for the Standard turntable. This is a no-compromise turntable that can be considered a true reference in both name and performance.

No fewer than six types of materials and four centrally-controlled DC/PAPST motors are used. The platter is both dynamically and statically balanced, and it is constructed from three separate materials. The main bearing was improved with the use of steel, cemented carbides, and zirconium. There is an option to use up to three tonearms, and a wide variety of arms can be accommodated. 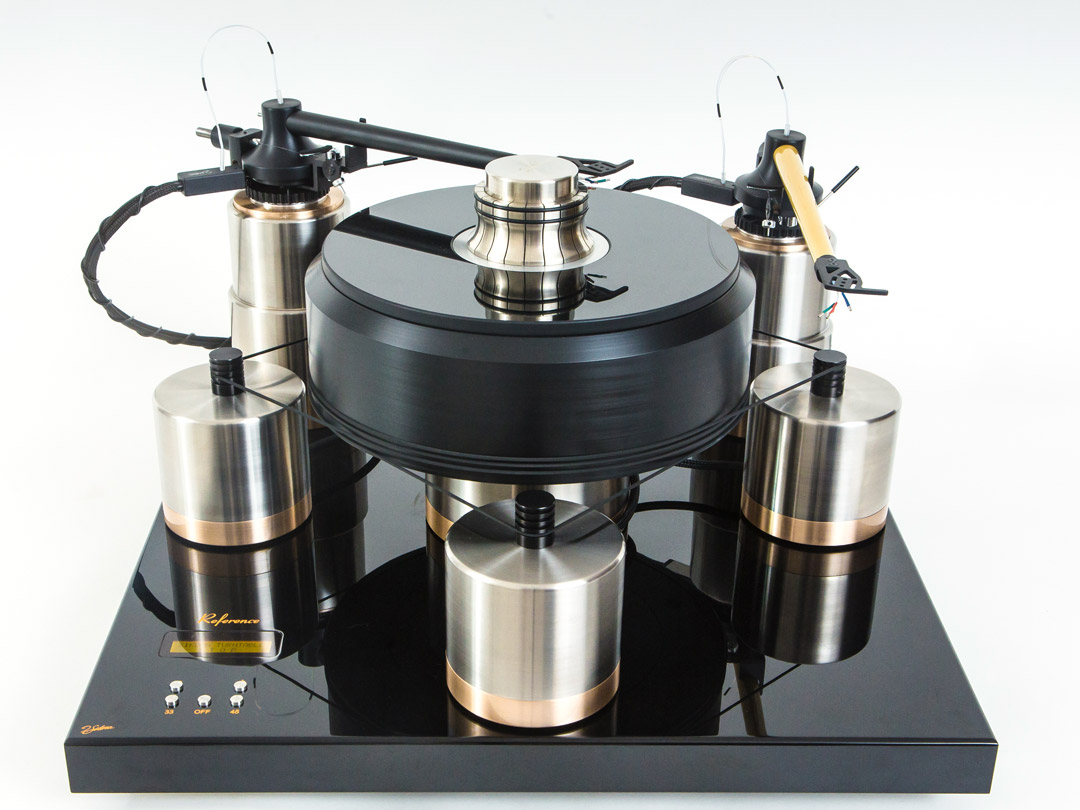 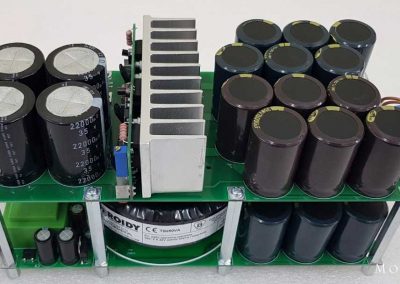 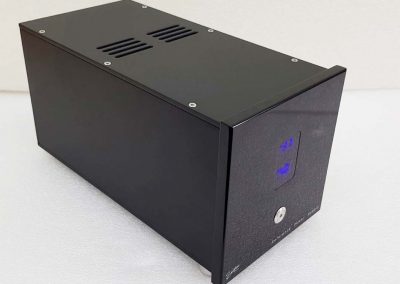 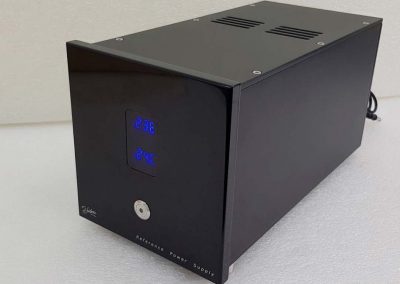 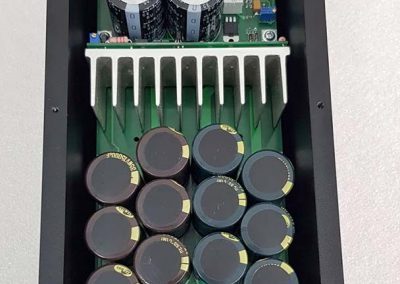 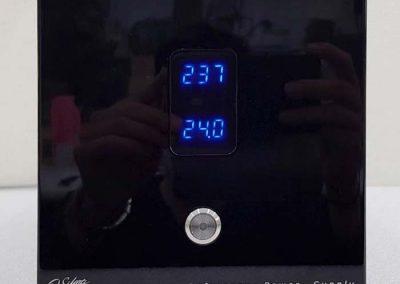 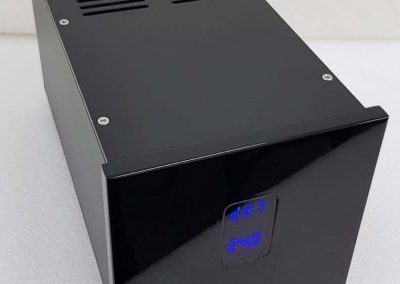 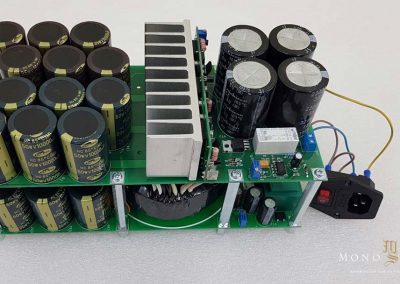 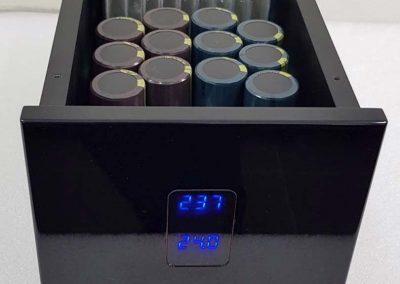